A Russian court has fined the social media applications WhatsApp and Snapchat for their alleged failure to store local used data within Russian territory.

The companies did not immediately comment on the decision, but in recent months Russian courts have fined Google, Facebook, Twitter, Telegram, and TikTok over the personal-data issue, as well as for refusing to delete content deemed to be banned by Russian laws.

President Vladimir Putin has accused social media platforms and other foreign-based tech companies of flouting the country's Internet laws, including a push seeking to force foreign firms to open offices in Russia.

Many critics say the push has nothing to do with "Internet integrity" and instead accuse the authorities of trying to quell dissent. 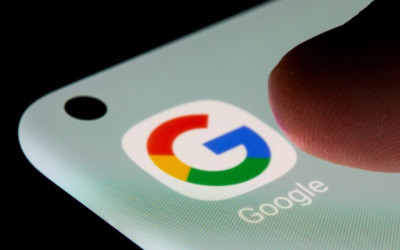 Google Under Fire From Russian Authorities Over Content Violation