Nominated Azimio la Umoja  Senator Crystal Asige has moved to court seeking legal redress citing breach of contract and now demands compensation from the popular boy band Sauti Sol.
Asige is also aggrieved that one of her compositions was released without her express permission and also the music group is to supply the court with all relevant licensing information.
“The plaintiff’s original composition was taken from her and recorded as the sound recording titled Intro and featured in the second to the fifth defendant's latest studio album titled Midnight Train without the plaintiff’s knowledge or consent and released in June 2020 on the worldwide digital streaming platforms whereby she was accredited as co-author,“ stated her advocates.
“While under the first defendant's record label, the plaintiff co-composed and performed on the widely known recordings Extravaganza and Ukiwa Mbali together with the second to fifth defendants and her then label mates professionally known as Bensoul, Nviiri the Story Teller and the group Kaskazini in 2018,” Asige told the court through her lawyers,Mwakireti and Asige advocates.
Krystal Asige also submitted that the first respondent was bagging proceeds from her Lenga song to the tune of Ksh.5 million
She wants to be duly compensated by the group for the five hits she was featured in. These songs include Lenga, Ukiwa Mbali, Intro, Favourite song, and Extravaganza.
Defendants, in this case, are Sol Generation Records Limited and band members  Bien Aime Baraza, Polycarp Otieno, Willis Chimano, and Delvin Mudigi.
After the release of ‘Extravaganza ‘ video Bien invited her to sign a full recording contract.A proposal which  Asige asked to discuss with the first defendant.
According to Asige there were no fruitful negotiations to that effect.
The singer-turned-politician was fronted to the senate by Raila Odinga’s party Orange Democratic Movement.
She left the group in 2020 under controversial circumstances. Asige accused the group of kicking her out by alleging that the first defendant was ‘flat broke’ and could therefore not keep her.
The group would however dismiss the allegations and insisted that she failed to keep the terms of the contract.
CRYSTAL ASIGESauti SolBREACH OF CONTRACTSOL GENERATION
PREVIOUS 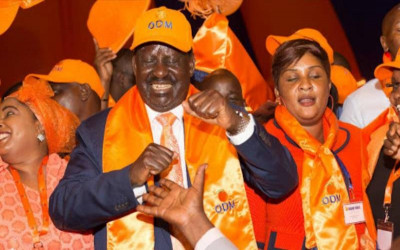 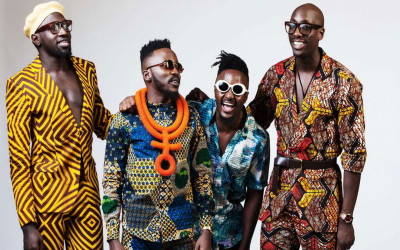