"We Are Open To All", Karen Country Club

Karen Country club has been trending on Twitter since the hotel announced that it would be open to the public.

Kenyans on Twitter took to their social as usual to express humour around the re-opening of the  posh and exclusive facility opening its doors to the general public.This is majorly because the facility might have been a reserve of the super-rich in Kenya.

Karen Country Clubs as in any other country club was initially open to only subscribing members and their guests. And as you may imagine getting services from here costs an arm and a leg.

Accommodation at the establishment is estimated at 19000 to 60000 Kenyan Shillings depending on the room service you pick.

Initially the residence offered accommodation strictly to accredited members. However, due to  harsh economic times and a fast-aging golfing clique the facility has resorted to new ways of sourcing income thereby venturing into the hospitality industry.

It was only until recently that the exquisite facility opened its doors to all and sundry as a means of generating more revenue and maximizing on available clientele.

The property was opened six years ago and now sits on an expansive 225 acres of land.

“There was the need for the club to open up an angle of revenue generation that moves away from heavy reliance on membership subscriptions and entrance fees,” says Peter Olale, the commercial services manager at Karen Country Club which was founded in 1937.

The establishment has a rich history dating back to 1906.Main building materials are stone and wood giving a very sophisticated look and feel.

So the next time you might want to go out.Kindly consider Karen Country Club.

However,the country club plans to maintain some of its rules such as the dress code for the clubhouse and picking of phone calls at designated areas. 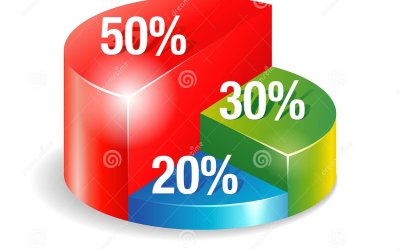 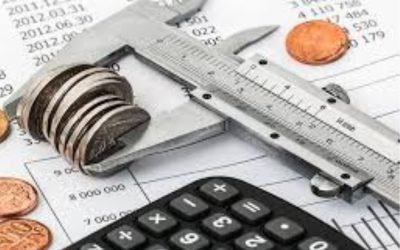 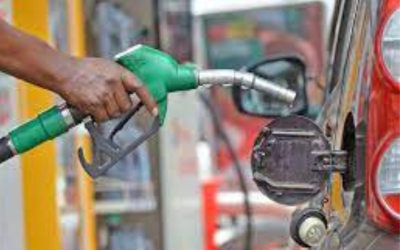 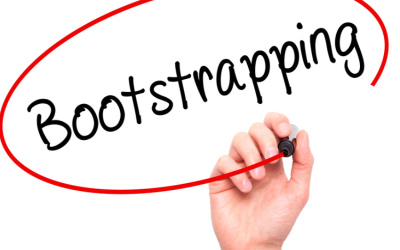