Bomb Scare in Eastleigh Mall Causes Panic in the City

A crisis ensued in Nairobi's populous estate of Eastleigh after a bomb scare at one of the biggest shopping malls in the area.

The bomb scare at Yare Towers saw shoppers and residents scamper to safety after a letter containing the threats was found in the lift.

According to Starehe Sub County Police Commander, Julius Kiragu, the mysterious letter was abandoned by an unknown person.

The letter indicated that there was a bomb deposited in the house and that it was programmed to go off any time from 1:00pm EAT.

Detectives drawn from the Bomb Squad and the Anti-Terror Police Unit (ATPU) rushed to the scene in a bid to avert any possible explosions.

The detectives combed the building and evacuated the shoppers and tenants.

Eastleigh is one of the most populous estates in Nairobi and is majorly home to Kenyans of Somali decent.

It is also one of the largest shopping hubs, housing hundreds of thousands of clothing retail outlets in the country. 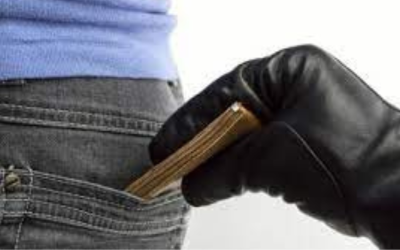 Conmen In Nairobi: This Is How You Identify Them 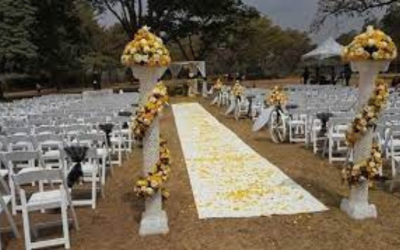 How To Plan a Budget-Friendly Wedding In Kenya 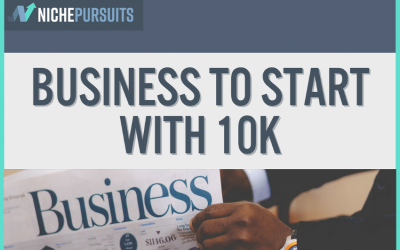 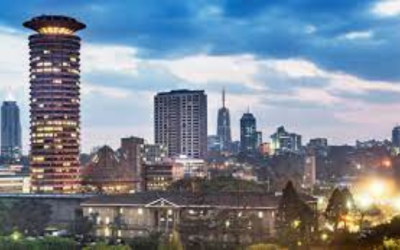