Kipruto Kirwa: Raila Will Be The 6th Come 2027 Election Polls

Kipruto Arap Kirwa former UDA vice-chair says that there is still hope that Baba will be president in 2027 his age notwithstanding.

While speaking in an interview at K24 TV on Wednesday Arap Kirwa expressed optimism that Raila would still be eligible to contest in the 2027 pols and stood a good chance to finally clinch the presidency.

“I would be hesitant to write the obituary of any politician. I know one man in Africa called Abdoulaye Wade who became the president of Senegal (aged 74) after trying for 35 years. Raila maybe 81 or 82 in the next election. This, therefore, means he is still formidable. To be elected you do not need to be so energetic, you just need to be present and be in tune with the wishes of the people,” he said.

Kipruto Arap Kirwa said that if the economic crisis prevailing in the country will not be addressed by the Ruto administration, it would be a strong point for Raila to leverage in his sixth bid as presidential aspirant come 2027.

Kipruto Kirwa predicted that by 2025, the Kenya Kwanza administration would have failed in delivering on their manifesto hence attracting backlash from Kenyans that have put their trust in him.

“The way I see the next five years – and I wish my brother Dr. William Ruto well – is that the debt burden by 2025 will be high, unemployment will be high, the policy of bottom-up he has to be very ingenious to improve in terms of financial discipline,”

He also intimated that he does not regret the decision to decamp from UDA because there was a mismatch in ideologies and schools of thought.

Kipruto decamped from UDA in May. He announced his resignation as vice-chair of the party.

"From today, I Kipruto Arap Kirwa have resigned as UDA vice chairman and I have resigned because I have seen how democracy is going to be suppressed if we allow the other side," he said. 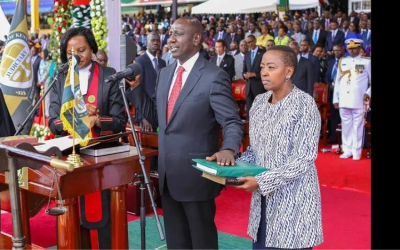 Reasons Why Raila’s Petition in The Supreme Court Was Dismissed 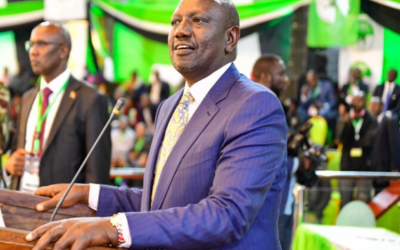 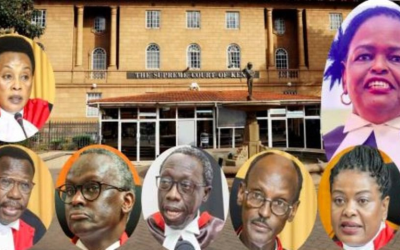