Twitter Chief Executive Officer Elon Musk has permanently suspended American comedian Kathy Griffin's account after impersonating him by changing her name to hi on the platform.

Griffin had changed her name to rally up support from her followers to vote for Democrats in midterm elections slated for Tuesday, November 8.

“After much spirited discussion with the females in my life, I’ve decided that voting blue for their choice is only right (They’re also sexy females, btw.)," she wrote as Musk.

Elon Musk announced that any Twitter handles engaging in impersonation without clearly specifying they are a parody account, would face permanent suspension, which in this case Griffin's account lacked.

“Previously, we issued a warning before the suspension, but now that we are rolling out widespread verification, there will be no warnings,” he said.

Kathy Griffin refusing to back down created a Mastodon account after the suspension , castigating Musk for escalating matters that she considered a joke.

She afterwards was back on Twitter using her dead mother’s account where she started the hashtag #FreeKathy to lobby to have her account boasting two million followers reinstated.

“Oh by the way this is KG,” Griffin wrote in reply to someone else’s tweet. “I’m tweeting from my dead mother’s account. She would not mind. #FreeKathy.”

Griffin is among notable figures whose accounts have faced the axe as Elon continues to implement a raft of changes in the social media platform. He recently announced that verified users will have to cough up a $8/Kshs 973 monthly subscription for their blue check mark, which he said was aimed at improving transparency in terms of information dissemination. 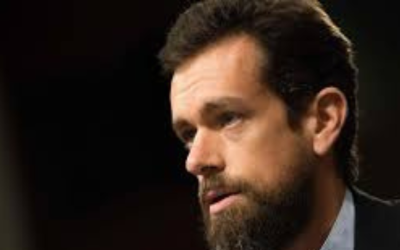 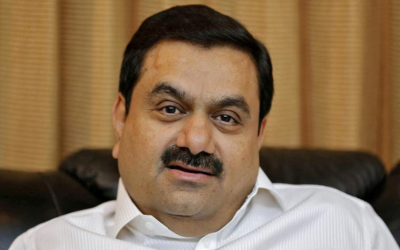 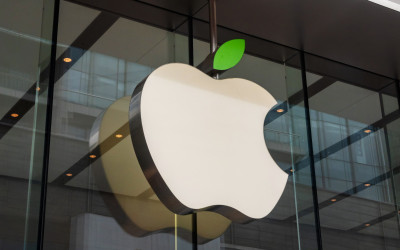