The country has recorded a growth in exports between January and August this year despite the effects of the Covid-19 pandemic.

According to a report by the Central Bank of Kenya's Monetary Policy Committee (MPC), the export of goods grew by 11.5% between January and August 2021 as compared to the same period in 2020.

"Exports of goods have remained strong, growing by 11.5 percent in the period January to August 2021 compared to a similar period in 2020," stated the MPC report.

At the same time, imports also grew by double digit registering a 22.9% growth within the same period under review.

The report further indicated that the export of horticulture and manufactured goods went up by 25% and 39.1% respectively, signaling the country's increasing efforts in output.

However, there was a decline in tea exports registering a 5.8% dip. The MPC said the decline can be attributed to the impact of accelerated purchases in 2020.

The growth in import was mainly as a result of increases in imports of oil and other intermediate goods.

The MPC also noted that the tourism and transport sectors had registered an improvement following the easing of travel restrictions.

The MPC report also noted that the remittances from Kenyans working in the diaspora went up by 19.2% over the same period.

The country also registered account deficit estimated at 5.5% of the GDP in the 12 months to August, and is projected at 5.2 percent of GDP in 2021.

At the same time, the banking sector registered stability and resilience with strong liquidity and capital adequacy ratios.

Bank transactions on mobile phones increased from 55.7% before the onset of the pandemic to 84.8% of all transactions currently.

List of Journalists Eyeing Political Seats in the 2022 General Election 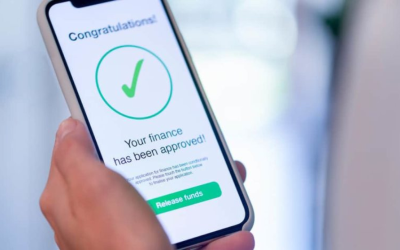 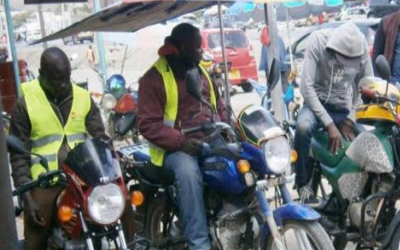 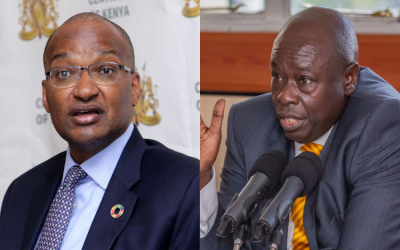