Chief Justice Martha Koome in preparation for the August 9 elections has announced a new set of directives that will regulate the lawyers and litigants who will be prosecuting matters regarding the presidential election in the event any disputes arise from them.

The CJ in a gazette notice dated May 5, 2022, issued the regulations that seek to block lawyers in the presidential election petitions from giving their two cents regarding the cases to the court of public opinion until the verdict is issued by the Supreme Court.

The directives include regulations on the use of social media by the litigants during the proceedings of such petitions to voice their opinion on the merits and demerits of such matters, or even predict the outcomes before the verdict has been issued.

This is similar to the instance in March when lawyers were caught discussing the outcomes of the Building Bridges Initiative petition as the petition was ongoing before the seven-judge bench, much to the castigation of CJ Koome who flagged former Law Society of Kenya President Nelson Havi, Senior Counsel Ahmednassir Abdullahi and lawyer Esther Ang’awa, who took to their Twitter accounts to discuss the matters.

“For counsel to appear before the Apex court then proceed to hurl unnecessary diatribe, insults, and speculations on a pending judgment amounts to unethical conduct on the part of the counsel,” condemned CJ Koome.

“The contents of those social media commentaries were, in our view, meant to influence, intimidate or scandalize the court. This unfortunate practice is emerging and unless it is checked, it will erode the confidence and the dignity of the court,” the CJ said then.

“It will also amount to unprofessional conduct, especially by counsel appearing in this matter and those who are not but know very well that they cannot comment on a matter that is pending judgement.”

“The use of social media to disparage the court with the intention of lowering the dignity and the authority of the court or influencing the outcome of the case pending before the court is a trespass on the bounds of legitimate advocacy and moves the realms of professionalism to professional misconduct.”

If the election of the President-elect is proved invalid, the IEBC will be tasked with organizing a fresh election to be held sixty days after the determination. 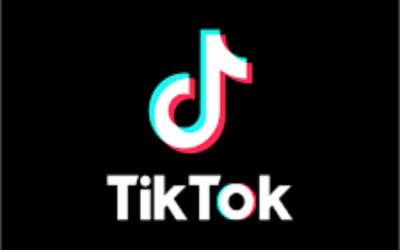 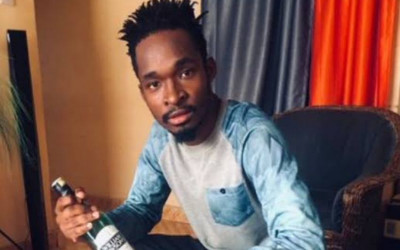