DP Rigathi Gachagua and Raila Odinga met for the first time today since the elections.

The duo met at the VIP lounge at the Moi Airport Mombasa.

Raila Odinga is said to be on his way to Machakos to attend the Azimio Parliamentary Group Summit.

The DP Rigathi Gachagua is said to have been flying back to Nairobi after officially opening the Governor's Summit that is ongoing at Pride Inn Mombasa.

Raila said that he took the trip to Zanzibar to recuperate from the shock brought about by the verdict delivered by the Supreme Court upholding the victory of William Ruto.

While making his first address since the verdict Raila criticized the government as well as the Independent Electoral and Boundaries Commission.

"We are not going to allow the Judiciary to become a dictator. We will protect the rights of the people of Kenya as required in the Constitution,"Raila stated.

During the trip, Raila Odinga had taken with him his wife, children, and grandchildren.

President William Ruto and his Deputy Rigathi have throughout maintained that they will not enter into a handshake agreement with the opposition as was the case in the previous government.

Instead, they have maintained that the opposition shall continue to play the role of the opposition which is providing checks and balances to the government of the day.

The contents of their discussion are yet to be released to the public domain. 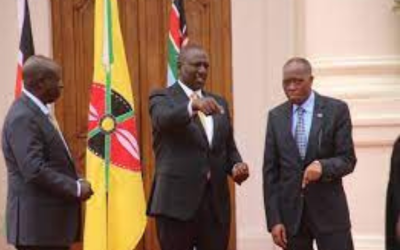 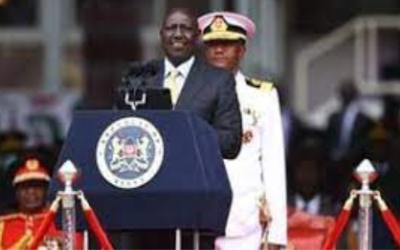 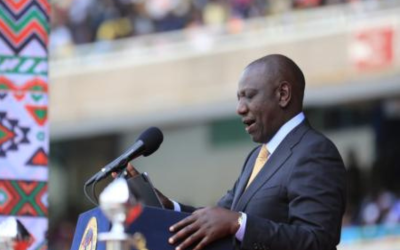