The interviews for the twenty high court judges previously scheduled for tomorrow have been postponed to Monday,  October 3rd.

According to the Judicial Service Commission, the postponement would provide Time for fair hearing complaints regarding the exercise.

“In fulfillment of the constitutional requirement for public participation in appointment to state offices, resolved to carry out stakeholder engagement to get the perspective of stakeholders on the recruitment and selection to enrich the process.

The Judicial Service Commission shortlisted 104 persons to fill the 20 vacancies.

The JSC has also called upon members of the public to bring forth any relevant information concerning candidates who made it to the shortlist. 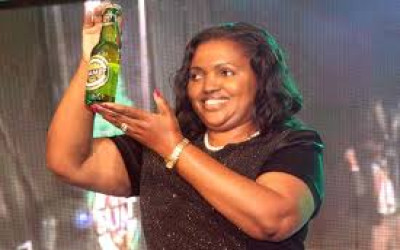 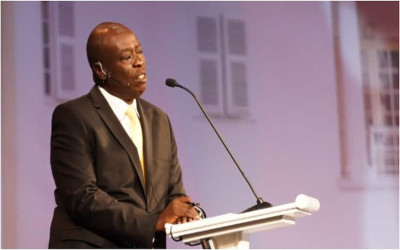 Rigathi's Option After High Court Ruling On His Frozen Ksh.202Mn 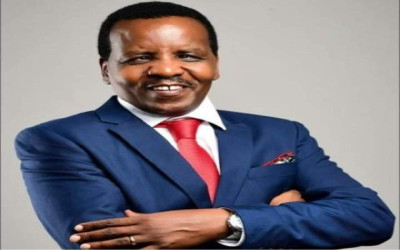 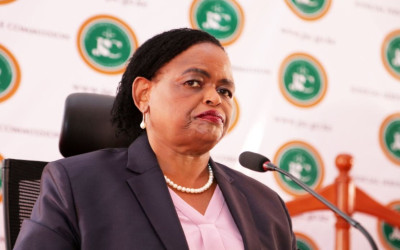 7 Candidates Nominated by JSC for Court of Appeal Jobs