The battle for late President Mwai Kibaki's wealth has taken a new turn after two individuals have come forward and filed a petition against his children seeking to be included in the list of beneficiaries.

The two identifying as Jacob Ocholla Mwai and Ms JNL are seeking to have the body of the late President exhumed to allow for DNA testing as proof of their claims that they were sired by the former head of state, and hence are entitled to his estate.

Ocholla and Ms JNL moved to court after Kibaki’s death in April 2022 claiming a stake in his wealth, wanting to be recognised as his children and beneficiaries of his multi-billion shilling estate.

In their petitions, they are seeking court orders directing them together with Kibaki’s four children to undergo a DNA test to ascertain their relations.

Further, they are seeking court orders to have the body of the late President exhumed for collection of samples to be used in a DNA paternity test, as according to Ocholla's petition, exhumation is the only option as there are no known DNA samples of Kibaki that are in storage in a data bank or any other facility.

In her response to the suit on behalf of her three siblings, Judy opposed the claims by Ochollah and Ms JNL, refuting their parentage as she stated that they had no knowledge of their existence until the death of their father.

Judy further stated that DNA testing would violate their privacy , and that exhumation was out of the question as he was buried following a State funeral and the final laying to rest was a matter of national and international importance and publicly funded.

She also noted that if indeed they were his children they would have been included in the President Kibaki's will dated November 30, 2016, in which the late President shared his wealth among his bloodline, and added that Kibaki never introduced the two to his family during his lifetime

Ms JNL in her petition alleged that she was Kibaki's daughter and was sired during a brief relationship between the former head of state and her mother when they were studying in the the United Kingdom in the late 1950s, and that she had photographic evidence of her and Kibaki in various occasions. She also alleged that she and Kibaki's children had met in 1968.

This was highly opposed in Judy's response, denying that she and her siblings engaged with Ms JNL in any private or family function or any capacity and that her photos with the President were circumstantial as he was a public figure and was often photographed with various people. 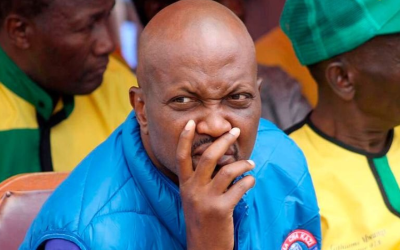 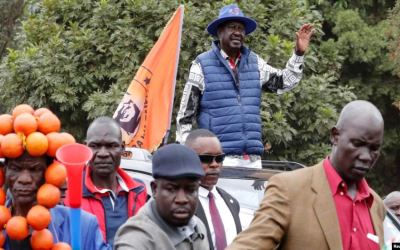 A Summary of Raila Odinga and Martha Karua Petition in The Supreme Court. 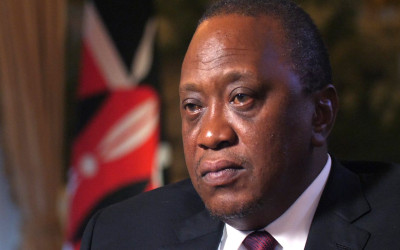 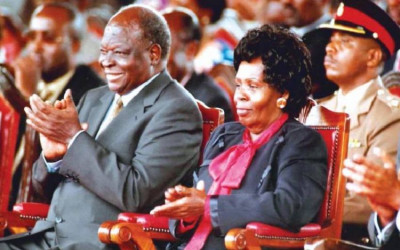