The court has ordered the Kenya Airline Pilots Association to call off its strike after three days of industrial action.

The court has also directed that the KQ management not to take disciplinary action against the pilots who downed their tools as the matter remains pending in court.

The pilots have been ordered to unconditionally report back to work on Wednesday, November 3 failure to which they would be in contempt of court.

This was after eleven officials appeared before the Employment and Labour Relations Court on Tuesday upon summon by Justice Anna Mwaure on Monday, November 7 to to show cause why they should not be punished for contempt of Court for disobeying Court orders issued by the Court on October 31 seeking the suspension of the pilot strike.

The eleven including seven pilots, three executive Council members and an executive secretary were given till 2.30pm on Tuesday, November 8 to hold talks with KQ management and come up with a way forward on their stalemate upon which they would present consent in written form to the court.

Justice Mwaure in her ruling stated that the case will come up for mention on November 21, 2022, ordering the Kenya Airline Pilots Association (KALPA) and KQ management to refrain from prosecuting the matter outside of court.

The pilots have been at loggerheads with the airline management after provident fund contributions were abruptly stopped,  which pilots allege violates a contract with all employees. The pilots further claim that  in the beginning of 2020, KQ also halted employer and employee contributions and failed to restart the retirement programme.
KQ Chief Executive Officer Allan Kilavuka had maintained that the opportunity for negotiations was long gone and  had threatened disciplinary action against those who down their tools, even announcing that they were welcoming applications from individuals interested in replacing those pilots upon their termination.
“For those who have not come we have initiated disciplinary actions. We have advertised for jobs today,” Kilavuka said.
This stalement has seen thousands of travellers stranded in the country with flights canceled and losses accruing from the same.KQ revealed that the strike cost approximately KES 300 million a day which consequently translates to KES 2.1 billion in a week.
KQPilot strikecourtKALPA
PREVIOUS 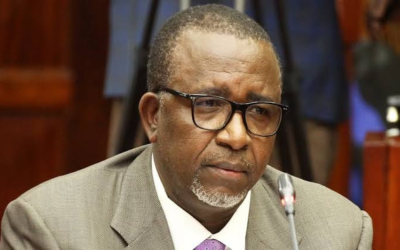 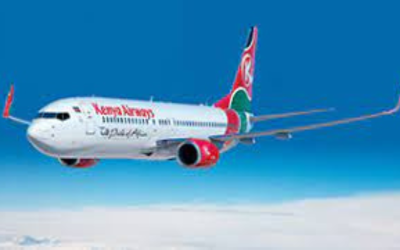 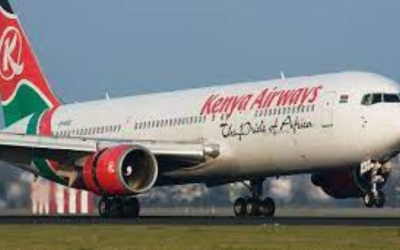