Cabinet secretary nominee for Roads, Transport and Public works, Kipchumba Murkomen has vowed to shake things up in the docket, promising to take on a devolved approach to tackle infrastructure developments within the country.

Murkomen has stated that if appointed, he will engage regional leaders in executing tasks in the transport sector, and in order to do this, he vowed to move the ministry to various counties on an occasional basis as a hands-on approach to solve challenges in the sector.

"As a believer of devolution, Mr chair I'll not work from from Nairobi. I will once in a month or more so often decide that the ministry today is working from Garissa. We sit there sort all problems that relate to my ministry with leaders of that region," Murkomen promised.

He further promised to put up airstrips in every county, to open up these regions to trade and other amenities, as he believed that marginalisation has forced some regions to remain underdeveloped as access to services is impossible.

"It is said that a nation can only be judged by its marginalized, I promise if approved that as a ministry, to put in place a policy to progressively construct an airstrip in every county," he stated.

He also vowed to empower local contractors , especially for tenders of less than Kshs 1 billion in order to cut costs in the erection of infrastructure that would otherwise take a financial toll on the government if outsourced.

He however pointed out that there was need for regulation for these contractors in order to ensure that Kenyans get value for their hard earned money.

"If you're a shoddy cowboy contractor getting money and reaping where you did not sow, we will delist you, put that list online and make it accessible to all contractors to ensure you don't get any job in Kenya," he stated.

Murkomen was the first of the cabinets secretary nominees being vetted on the third day of the exercise. He was followed by Roselinda Tuya who is nominated to the Environment docket. 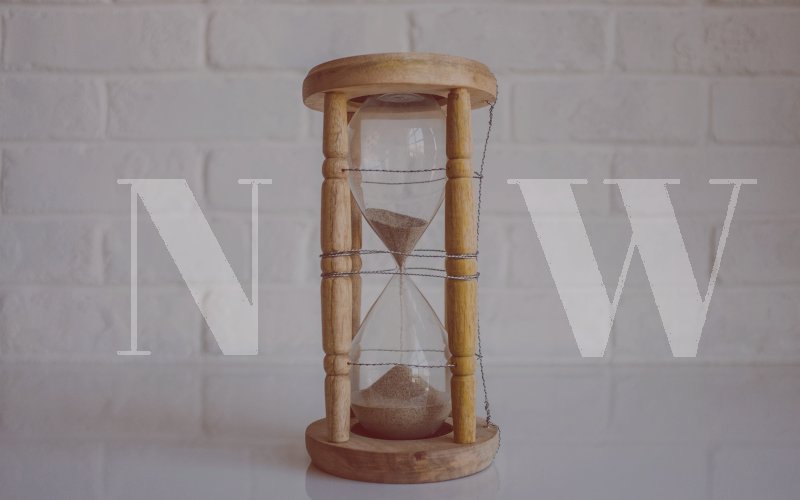 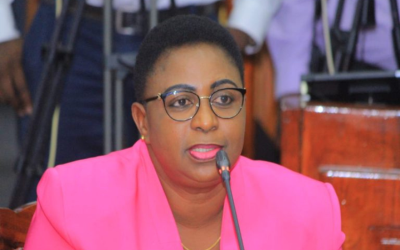 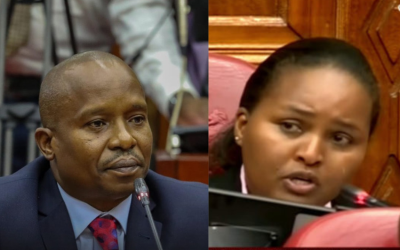