Following the recent move by the government to tame extra judicial killings that have often tarnished the reputation of the police, newly sworn-in Inspector General of Police Japhet Koome has elucidated the instances in which the law enforcers are justified to use their firearms.

The new IG was speaking after his swearing-in at the Supreme court of Kenya on Friday, November 11 ,where he explained that owing to his background as Police Commandant at the National Police College-Kiganjo, he has a mandate to protect police officers who use their firearms according to provisions in the law that give grounds for their use.

"There are five instances when a police officer is allowed to use their firearm, and it is in the law under the Police Act, one , when his life or another person's life is in danger .Two, when the officer is protecting life and property and there is imminent danger or threat , then he is justified to use his firearm," he explained.

He went on to add other instances, including when an officer is acting in self-defence or defending another life, in the event that that his life or the other person's life is in danger of serious injury or under threat.

Koome also stated that in the event that an individual who is charged with committing a felony or a serious offence including rape or murder and whose conviction exceeds three years makes an escape, then a police officer is justified to use his firearm against the individual.

He added that in the event that one attempts to rescue an individual who is charged with committing a felony during an arrest, an officer is justified to use his firearm against the alleged rescuer.

The new IG vowed to protect police officers who use their firearms only in those circumstances, as the crackdown to unearth rogue officers in the force continues to intensify.

There has been reports of an alleged go-slow in the National Police Service over the prosecution of a number of uniformed officers who are linked to various offences, with officers refraining from using their firearms and consequently leading to the spike of criminal instances in various regions of the country including gun and knife attacks on civilians by gangs.

Reprieve For Parents As School Calendar Reset To Pre-Covid Schedule, To Start Mid-January 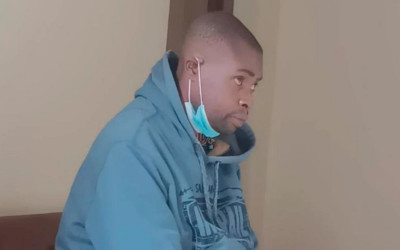 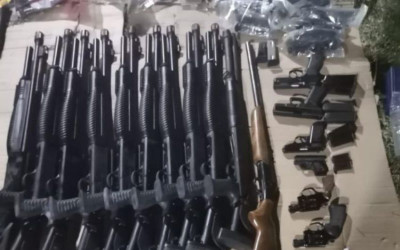 Suspect Who Hoarded Guns In Kilimani Apartment Surrenders To Police