Reprieve For Parents As School Calendar Reset To Pre-Covid Schedule, To Start Mid-January

Parents across the country have welcomed the return of the school calendar to the pre-covid schedule as per the announcement by the Ministry of Education on Friday, November 11 after two years of a  restructured calendar owing to the effects of the pandemic.

Thecalendar for Primary and Secondary schools is to resume to normal on January 23, 2023, much to the reprieve of parents who are often weighed down by Christmas spending as the new opening dates avail a recovery period to cater to school needs including fees and   educational material.

According to the statement from the office of the Principal Secretary for basic education Julius Jwan shows that the first term for pre-primary, primary and secondary schools will run for 13 weeks beginning January 23, 2023 to April 21, 2023.

"As you are aware, the school calendar was disrupted due to COVID-19 pandemic, however the calendar will revert back normally in January 2023,” reads the statement detailing the dates  for the first, second and third terms for academic institutions as well as teacher training colleges.

The teacher training colleges whose first terms started on August 29 slated to end on December 2 this year, will start their second term on January 23 2023, until April 21.

Students will take a two weeks break in April 2023 instead of the usual four weeks while the ministry settles back to a normal schedule and begin their third term on May 8, 2033 to August 11,2023 after which they proceed to holiday on August 12, 2023. 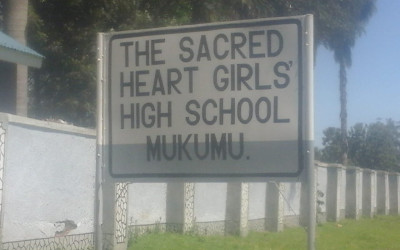