It has emerged that the developer of the ill-fated Kasarani building, which collapsed on Tuesday, November 15 was aware of the looming danger it posed but proceeded with its construction, and this has elicited public outrage from a majority of Kenyans led by Nairobi Governor Johnson Sakaja.

Sakaja has called for his arrest as from the onset, the developer failed to obtain a permit from the county government allowing the construction.

"The developer did not get a permit from the county. There was an enforcement notice but because of impunity, he decided to go on. He needs to be charged with murder,” he stated speaking to the media when he visited the site on Wednesday, November 16.

The county boss affirmed that his office was working with the DCI and police to locate and immediately arrest the developer.

The site has since been closed to allow for rescue operations while the governor warned unscrupulous developers of the impending doom in the event they fail to follow the requisite measures during the construction of such buildings.

“All those who are involved in such constructions I want to put them on notice. Pull down those buildings yourself or we are going to come for you,” he said.

The death toll from the collapse has risen to three from two who were pulled out of the debris yesterday after succumbing to their injuries. The third body was retrieved on the afternoon of Wednesday, November 16 as scores are still feared trapped in the rubble. 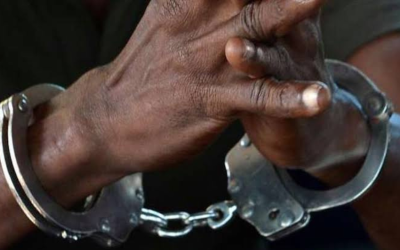 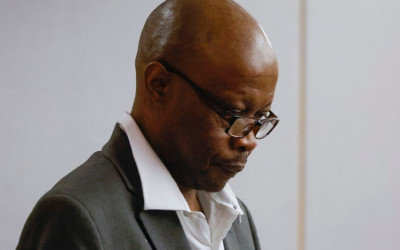 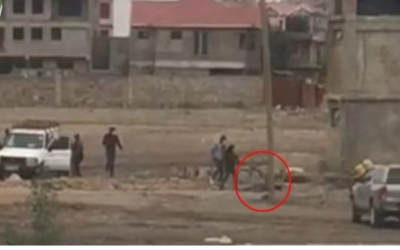