Sources reveal that for the first time since the August 9 elections, Uhuru Kenyatta made a visit to Raila Odinga in his Karen home on Tuesday night .

He was in the company of Makau Mutua and James Orengo. Also in attendance were Mama Ida Odinga, Winnie Odinga, and Kenyatta's eldest son Jomo.

This comes after the Supreme Court Verdict unanimously upheld the victory of president-elect William Ruto on Monday the 5th.

During his last term in power, Uhuru Kenyatta threw his weight behind Raila Odinga and supported his presidential bid with running mate Martha Karua. Uhuru Kenyatta has since been the chairperson of the Azimio Council.

The fallout between the president and his deputy has played out publicly on several occasions.

With Ruto as the president-elect, Uhuru Kenyatta directly joins the opposition, an infrequent scenario in Kenyan politics.

“Democracy is a work in progress, I urge the country to respect the institutions that midwife our new leaders. And in doing so, I also urge citizens to constantly put them under scrutiny. For this is the civic duty of every single Kenyan. In particular, this civic duty requires every citizen to constantly put the truth presented by our constitutional institutions to the test. And they must test them for coherence but also for correspondence.” read the statement in part. 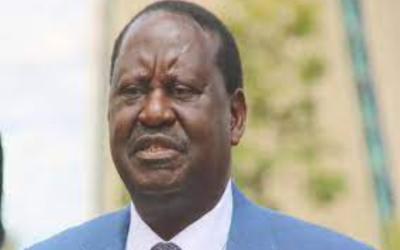 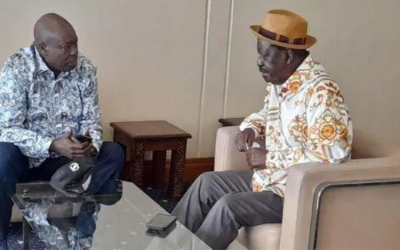 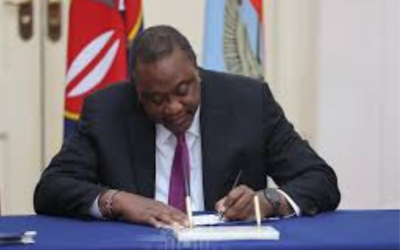