After the Ethics and Anti-Corruption Commission(EACC) flagged 241 aspirants eyeing various elective posts over offences such as corruption and economic crime cases, impeachment, or abuse of office allegations, Kirinyaga County Governor, Anne Waiguru was among those disgruntled after the agency sought to have her barred from the Kirinyaga gubernatorial race.

Waiguru took to her social media accounts in a rant, accusing EACC of targetting her following her support of the Deputy President William Ruto, and that the agency was being used by the state to harass to try to manage the elections.

“Were it not for constitutional safeguards that separate investigations, prosecution and adjudication, EACC on behalf of their Harambee House masters would have hanged some of us for moving to UDA on the basis of rumor, frivolous allegations, and cooked stories without the need of a trial,” she tweeted.

“Fortunately, culpability under our law is determined on the basis of evidence and not by them. Trying to manage electoral issues through institutional state capture won’t cut. Not in this Kenya!” she declared.

Waiguru has been on the agency's radar after investigations revealed that she illegally received Kshsh10,634,614 as travel imprest for nonexistent or non-official trips.

She is among the 241 names who emerged as aspirants dogged with allegations that damage their moral and ethical standards for election to public office, in a verification exercise of 21,863 aspirants seeking to take part in the August 9 polls conducted by the EACC.

Some of those listed included convicted persons, while others are still being investigated and others found culpable, and their files have been forwarded to the Director of Public Prosecutions(DPP). Others are those who have already been charged in court, and action has been taken against them.

“EACC acknowledges that IEBC also sought information from other law enforcement agencies that may have handled matters touching on the integrity of the aspirants. The EACC report is, therefore, limited to matters arising from enforcement actions taken by the commission,” the anti-graft agency stated.

Nineteen of them are seeking to be woman representatives, 58 are eying MP slots and 98 seek to be MCAs.

Manhunt Launched For Kiambu Peddlers After Seizure of Drugs Worth Kshs 2.5 M 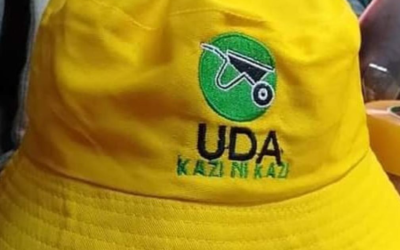 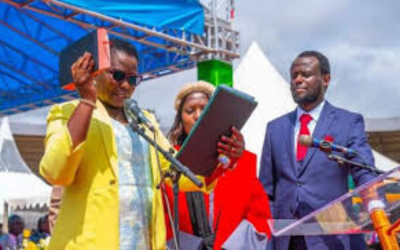