The tax levied on fuel and fuel products has increased ridiculously over the last two years.

The Kenya Revenue Authority collects sh.62.89 per every litre of petrol. In June 2020 the KRA  was collecting 45.1 shillings per litre which gradually increased to 51.6 shillings by June 2021.

Compared to the last two years the levy on petrol has skyrocketed by a whopping 39%.

This shows that there is an excessive dependency on fuel as a revenue source for the Kenya Regulatory Authority.

With the backing of the Executive, KRA and Treasury have refused to give in to Parliament's attempts to reduce the tax levied on cooking gas and fuel. The Kenya Revenue Authority stated that it would lose revenue to the tune of 11 billion

Kenyans will now have to buckle up and contend with the excruciatingly high prices that have been set by EPRA albeit for a month. The new prices will be in force from 15TH September to 14th October.

The Energy and Petroleum Regulatory Authority is established under the Energy Act 2016 with the mandate of regulating, reviewing, and enforcing rules and regulations in the petroleum sector.

EPRA takes into account the importation costs and other incurred costs while setting the maximum pump prices to ensure reasonable prices for consumers.

“Taking into account the weighted average cost of imported refined petroleum products and in line with the government policy to progressively remove subsidy on petroleum fuels, the changes in the maximum allowed petroleum pump prices in Nairobi will be Kshs 20.18 increase for Super, Kshs 25.00  per litre for Diesel and Kshs 20.00 per litre for Kerosene.” read the statement released by EPRA.

According to the statement subsidy of 20.82 shillings and 26.25 shillings per litre has been retained for Diesel and Kerosene respectively in a bid to cushion customers from extremely high prices.

The capped prices will be inclusive of the 8%Value Added Tax in line with the provisions of the Finance Act 2018, and the Tax Laws (Amendment)Act 2020 and are the revised rates for excise duty adjusted for inflation as per Legal Notice No.194  of 2020.

In his inaugural speech, the president noted the move by the previous government to offer fuel subsidies was not sustainable in the long term. He revealed that the subsidies had cost the taxpayers 144 billion which would accumulate to 290 billion if the subsidy continued to the end of the financial year. 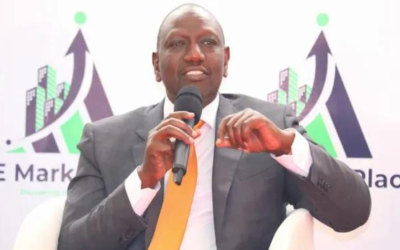 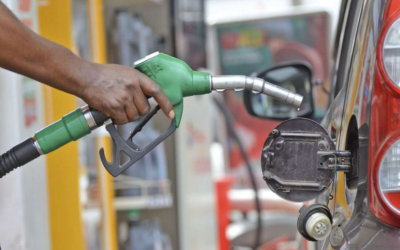 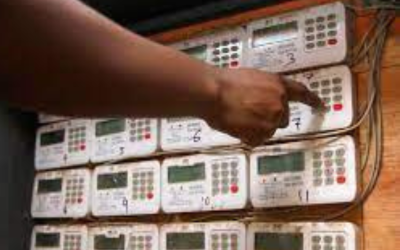