It has been a long nine months for Kenya since the county was banned by the world football governing body FIFA, from participating in international competitions.

Fifa Secretary General Fatma Samoura penned a statement announcing the changes, adding that following the lift, a delegation of FIFA and CAF officials would be sent to the country to give a way forward on the same.

“The Bureau of the Council decided on 25 November 2022 to lift the suspension of FKF with immediate effect, ” the letter read in part.

“Upon the lifting of the suspension, a FIFA-CAF mission will be deployed to Nairobi to define the next steps to the FKF and also meet with the newly appointed Cabinet Secretary for Sports."

According to the letter, the FKF secretary-general Barry Otieno wrote to FIFA , revelaing that he asked the government to “repeal the Cabinet Secretary's decision of 11 November 2021 appointing the caretaker committee instead of the elected FKF Executive Committee7," which prompted FIFA's decision to lift the ban.

Kenya was suspended alongside Zimbabwe in February 2022, after what FIFA termed as government inteference , following the disbandment of the Football Kenya Federation(FKF) by former Cabinet Secretary Amina Mohamed who installed a caretaker committee after allegation of embezzlement of funds by some federation officials.

“We had to suspend two of our member associations — Kenya and Zimbabwe. Both for government interference in the activities of the football associations of these associations,” said Fifa boss Gianni Infantino. 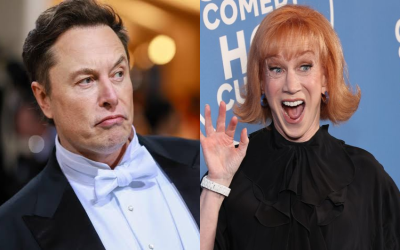 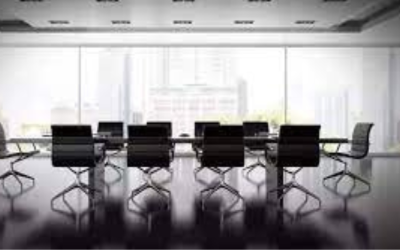 Biggest Companies In Kenya And Their History