The Kenya Breweries is grappling with a shortage in Sorghum, the raw material used in beer production owing to an increased demand for Senator Keg beer by Kenyans.

Owing to its low price in the market, Keg beer which was initially introduced to curb illicit brews is increasingly becoming a popular in drink of choice for Kenyans toughing out the high cost of living especially with increased taxation to alcoholic drinks and beverages.

KBL has resolved to source for additional 5,000 farmers to supply sorghum to the company to boost yields from 40,000 farmers in its database who are direct suppliers of the crop to the brewer.

The company says that it has earmarked 22 counties that have been listed as potential areas where the crop can do well, and will begin empowering farmers in its cultivation to rid the notion that it is a "poor man's crop" as it has the potential to economically boost farmers.

Kenya Breweries' manager in charge of sustainability and stakeholders engagement Waithera Mwai told a local publication that the company has initiated programmes to empower these farmers.

"We want farmers to be economically empowered. That is why we intend to engage more people in sorghum production," she said.

Homa Bay county in particular is one of the major suppliers of the crop, with yields of more than 30 tonnes of sorghum in previous harvest seasons that is sold out to different organizations. 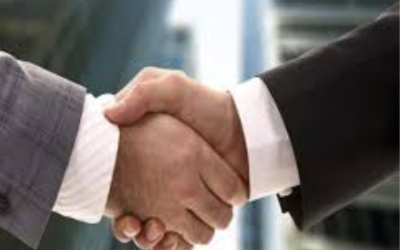 How Mega Brands in Kenya Are Able to Stay Afloat.