Tax evaders have been offered a reprieve by Parliament after MPs proposed changes to the Finance Bill 2022 that will see the Kenya Revenue Authority barred from seizing their properties to recover unpaid taxes.

This will hence avail them time to settle their arrears with the taxman by allowing them to enter into a payment plan instead of having their properties taken away and disposed to cater to their tax remittance as per recommendation by the The Finance and Planning Committee of the National Assembly.

The changes have been made under the proposed repeal of Section 40 of the Tax Procedures Act that will enable KRA Commissioner for Domestic Taxes to freeze and seize ships, aircrafts and cars by issuing directives to respective registrars.

Currently the taxman only stops the sale and transfer of land whose owners are suspected of tax evasion.

“Where a taxpayer fails to pay the tax liability…within two months after receipt of the notification, the Commissioner or authorised officer may, at the taxpayer’s expense, dispose the property … by public auction or private treaty… for the recovery of the tax,” the proposed changes stated.

The  proposed two-month period for settlement of arrears was contested by lobby groups such as the Kenya Private Sector Alliance (Kepsa) and tax consultancy firms.

Kepsa successfully petitioned that the two-month settlement period be made conditional so that where a payment plan has been agreed between the taxpayer and the commissioner, the liability shall be settled within the agreed payment plan.

The lobby group recommended to the House that the proposed change will allow wealthy tax evaders more time and can be an avenue for tax recovery ,noting that the two-month period is limiting.

“The two-month period within which a taxpayer ought to settle the outstanding tax, failing which their property will be disposed, is rather short,” consultancy and audit at Deloitte wrote in report on the Finance Bill 2022.

“Although this proposal is intended to enhance revenue collection by providing KRA with more options to recover taxes, we believe it could also infringe on the taxpayers’ property rights. Further, it might slow down transactions involving such assets, as it takes long to lift such caveats upon settlement or recoveries of the taxes in question.” the report further read. 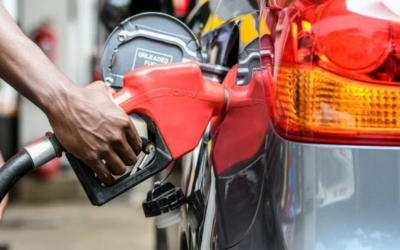 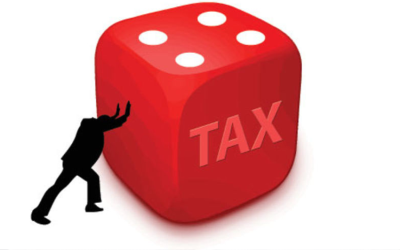