The Azimio team led by the Former Prime Minister and his running mate Martha Karua seek to have the August 9th elections nullified.

Fundamental questions have now arisen from the seven-judge bench due to the evidence presented against the Chebukati-led commission(IEBC).

The petitioners raised issues that could have possibly interfered with the delivery of a free, fair, and credible election. Some of the issues include disputes amongst members of the commission and manipulation of the servers during the tallying process.

Justice Smokin Wanjala questioned how the low voter turnout could have possibly deterred a candidate from hitting the 50% +1 threshold that is a constitutional requirement for a winning candidate.

•How chaos at Bomas affected the results

Commissioners have also been tasked to explain what role the chaos at Bomas could have played in the final results that were announced at Bomas of Kenya.

According to petitioners, forms 34A were intercepted mid-air and manipulated to favour a certain candidate before finally being uploaded on the server systems.

Judge Njoki Ndung’u also sought to understand how a  form written in handwriting can be manipulated.

“The journey from polling station to Bomas, the things that happen in between, must be described by the nature of that image at the starting point,” Justice Philomena Mwilu asserted.

The judges questioned the timing of the fallout amongst the seven commissioners at the 11th hour right before the results were announced by Mr.Wafula Chebukati.

The judges sought to understand the root cause of all the in-house disputes within the Electoral Commission.

Justice Isaac Lenaola questioned why none of the commissioners raised issues on the self-autonomy and dictatorship of the IEBC chair, Mr.Wafula Chebukati.

In the petitions filed by Azimio, one of the reliefs sought is to have Mr.Chebukati declared unfit to preside over another election in the event that the court nullifies the August 9th elections. In light of this Chief Justice, Martha Koome brought into perspective the constitutional process of ousting a commissioner and cited that such an order would be contrary to the constitution.

•Declaration of results as null and void

The judges sought to understand what the law says regarding Azimio’s prayers to have the election nullified, votes recounted, and finally the declaration of Raila Odinga as the presidential election winner. Justice Ibrahim questioned whether the relief sought would be feasible by law 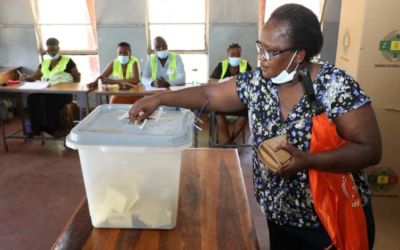 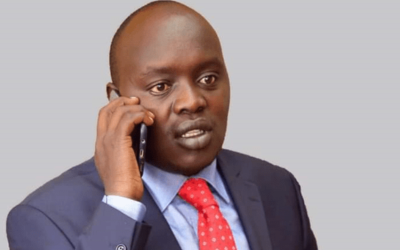 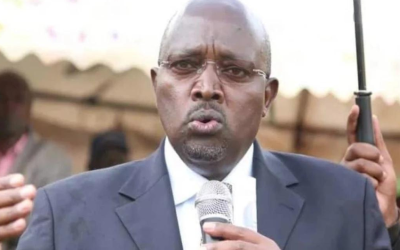 Kipruto Kirwa: Raila Will Be The 6th Come 2027 Election Polls